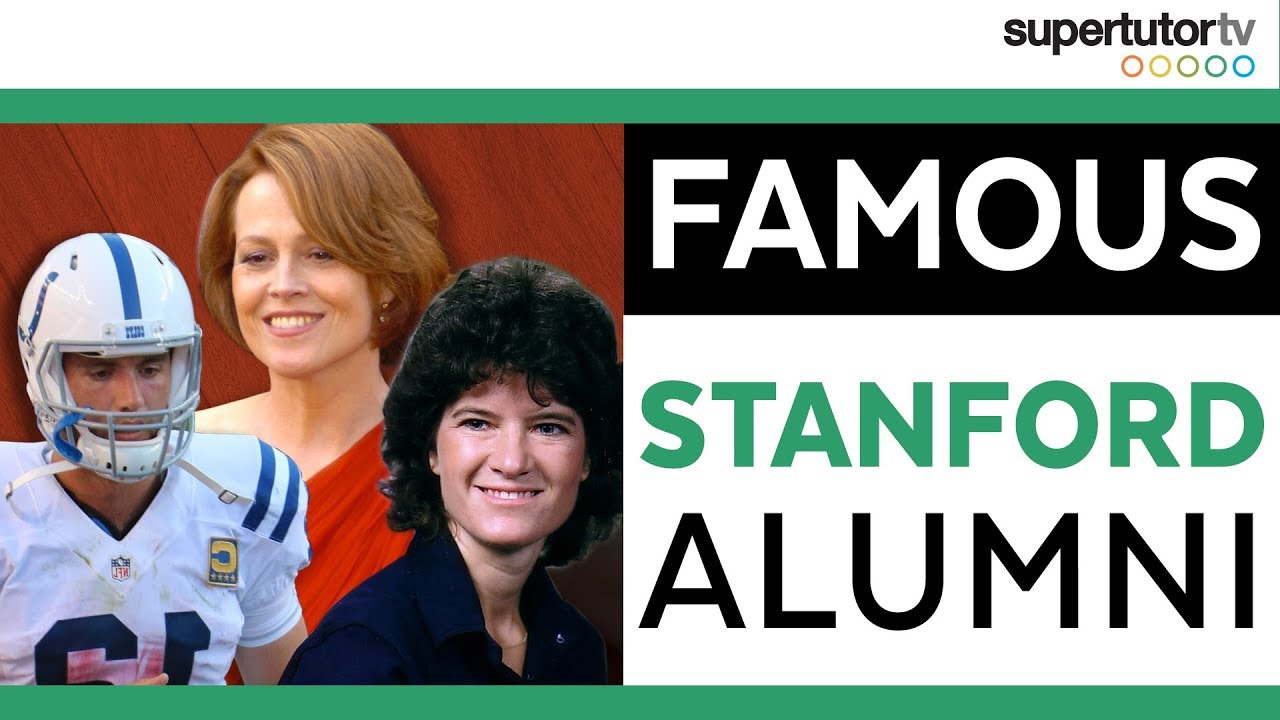 When applying to some of the top colleges in the country you may begin to wonder who actually went there. In this blog we take a look at Stanford and 15 of their famous alumni.

Both NFL stars Andrew Luck (Architectural Design, 2008) and Richard Sherman (Communication, 2010) played and graduated from Stanford. Luck and Sherman were teammates at Stanford and were part of the 2010 team that went a program-best 12-1 that season.

Luck went on to be the 1st overall pick in the 2012 NFL Draft to the Indianapolis Colts and has been their starting quarterback ever since. Luck led the Colts to the playoffs in each of his first three seasons and has been Pro Bowl selection four times.

Sherman entered the NFL draft in 2011 and went in the fifth round to the Seattle Seahawks. He lived up higher than where he was selected as he was an integral part to Seattle’s “Legion of Boom” defense — winning Super Bowl XLVIII and being a four-time Pro Bowl selection.

United States women’s national soccer team legend Julie Foudy (Biology, 1993) also went to Stanford. She was part of the “Golden Era” of US women’s soccer — winning two FIFA Women’s World Cups (1991 & 1999) and two Olympic gold medals (1996 & 2004). She was inducted to the National Soccer Hall of Fame and currently has a career in broadcast.

U.S Senator and presidential candidate Cory Booker got both his B.A (Political Science, 1991) and M.A. (Sociology, 1992) at Stanford.

NASA astronaut Sally Ride earned her bachelors (English & Physics), masters (Physics), and Ph. D (Physics) all at Stanford. She was the first American woman in space and also the youngest American astronaut overall. She would return to Stanford to work at the Center for International Security and Arms Control in 1987.

Actress Sigourney Weaver studied English at Stanford in 1972. She had roles on Alien, Ghostbusters and Avatar.

Check out these related "Informational" posts

Best Books for The New SAT®

As a consistent SAT® perfect scorer and test prep expert, I find that the materials I work with significantly contribute […]

Are you in high school and are wondering how to put together a good college list? In this blog, we’ll […]

Presidential Candidate Andrew Yang (INTERVIEW): Why the Math Hat? Why 16-Year-Olds Should Vote?

In this blog we go over Brooke’s conversation with Michelle Cho, Co-founder of Gladeo.org, about the six career personality types. […]